Greetings everyone, Slush Pile is fast approaching three years of publication. To honor this we have a rather excellent episode today. After some introductions, the gang discusses what they have been up to since their last sightings. Kathleen informs us of a catastrophe she had back at home involving her new kittens. Luckily Marion’s mother was in prime position to swoop in and save the day with a valuable shred of information. Afterwards we get right into the work of Stephanie Bolster. 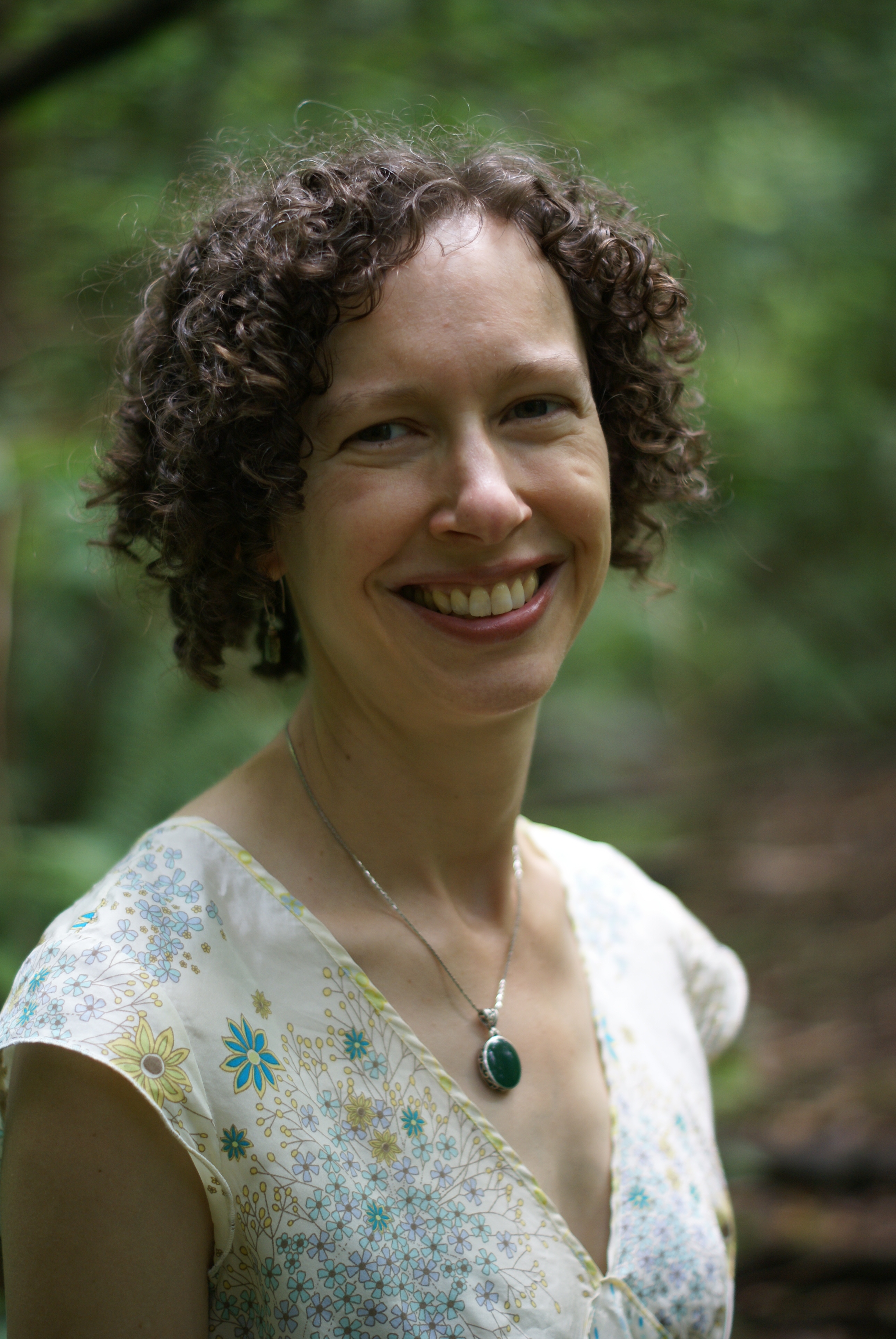 Stephanie Bolster has published four books of poetry, the most recent of which, A Page from the Wonders of Life on Earth, was a finalist for the Pat Lowther Award. Work from her current manuscript,Long Exposure, was a finalist for the 2012 CBC Poetry Prize. Her first book, White Stone: The Alice Poems, won the Governor General’s and the Gerald Lampert Awards in 1998. Her work has been translated into French (Pierre Blanche: poèmes d’Alice), Spanish, German, and Serbo-Croatian. Editor of The Best Canadian Poetry in English 2008 and co-editor of Penned: Zoo Poems, she was born in Vancouver and teaches creative writing at Concordia University in Montréal.

The first piece ANCESTORS has the editors performing an in-depth dissection that is a must listen. Jason expresses the idea that one’s ancestors reflect a mirror of themselves and the modern popularity of services like 23andme.

The second work THE ZONE bring up images of Chernobyl and the question of whether or not one is inclined to look up references to works in poems. Before the vote Jason admits that he commits abhorrent movie taboo.

Do these pieces make the cut? Or will the fall into the obscurity of history. Listen on and find out!

We didn’t know them. They’re in us the way a mirror is.

Whomever they loved we never knew. There is a mouth
in a photograph that has a certain heat but we do not know
that mouth. It is whose we might have kissed had we been then.
It is a stitch missed or loosed a twitch resisted.
They held their heads still which gave them the look
of stone or ghosts. Eyes held open so they are the dolls
they played with, porcelain, chips hidden
under the hair. Lie them back and they’d shut
into their carriages without a hum their skin
the dusky grey of dust even their hair
past gloss and pulled so taut it hurts.

In the film before it happened
there is no answer there is no question.

What you wish for’s better left unknown.
The water they lie in flotsam and fishes.

When they enter the Zone there’s colour.
This happened decades earlier.

When the house landed on the witch.
It’s never easy in a place of colour.

Each leaf interrogates beauty.
In both there are dogs.

For men a place of freedom. Far enough
inside the self there is no self outside.

His wife tells the lens
she could not have lived a different life.

She covers him with a jacket. While he sleeps
their daughter moves glasses with her mind.

Through the pipe of fear to where.
They call it the meat grinder.

Downstream from a chemical plant it seeped
their deaths into them. They met it in reflections.

You can’t go back the way you came.
Next time will be different.

—Note: Andrei Tarkovsky’s film Stalker was released in 1979, seven years before the Chernobyl disaster and forty years after The Wizard of Oz.