Slushies! We’re excited to release this episode featuring three poems by Hillary Adler: "Did You Google that or Shake a Magic 8 Ball?"; "We Must Be Animals"; and "Letter to Erika from a Bench on Christopher St." Recorded in the spring of 2020, our crew is well locked down but looking up, delighted to be reading poems together from afar. We’re down with “dirty words,” Slushies, and the ontology of the self, despite Marion’s broken thumb. It’s animality and the annoyingness of humans in “We Must Be Animals.” “Letter to Erika” brings the Big Gay Ice Cream back to us, and Jason talks about football while Marion tries to imitate Charles Bukowski, badly. Adler’s poems invite us into reverie, meditation, frank images, syntactical pleasures, and the challenge of sweetness.

This episode is brought to you by one of our sponsors, Wilbur Records, who kindly introduced us to the artist  A.M.Mills, whose song “Spaghetti with Loretta” now opens our show.

Hillary Adler is poet and journalist, and is currently the Director of Marketing for Topl, an impact technology company that enables digital and sustainable transformation across value chains and empowers the monetization of impact verified on the Topl Blockchain.  She is from New York City, and holds an MFA from The New School. Her work has appeared in The Huffington Post, The Poetry Foundation, BuzzFeed, Rolling Stone and elsewhere. Her first completed book of poems, We Must Be Animals, has been in a drawer for over a year. Maybe one day it will see daylight. Until then, she can be found on Twitter and IG @HillaryAdler. 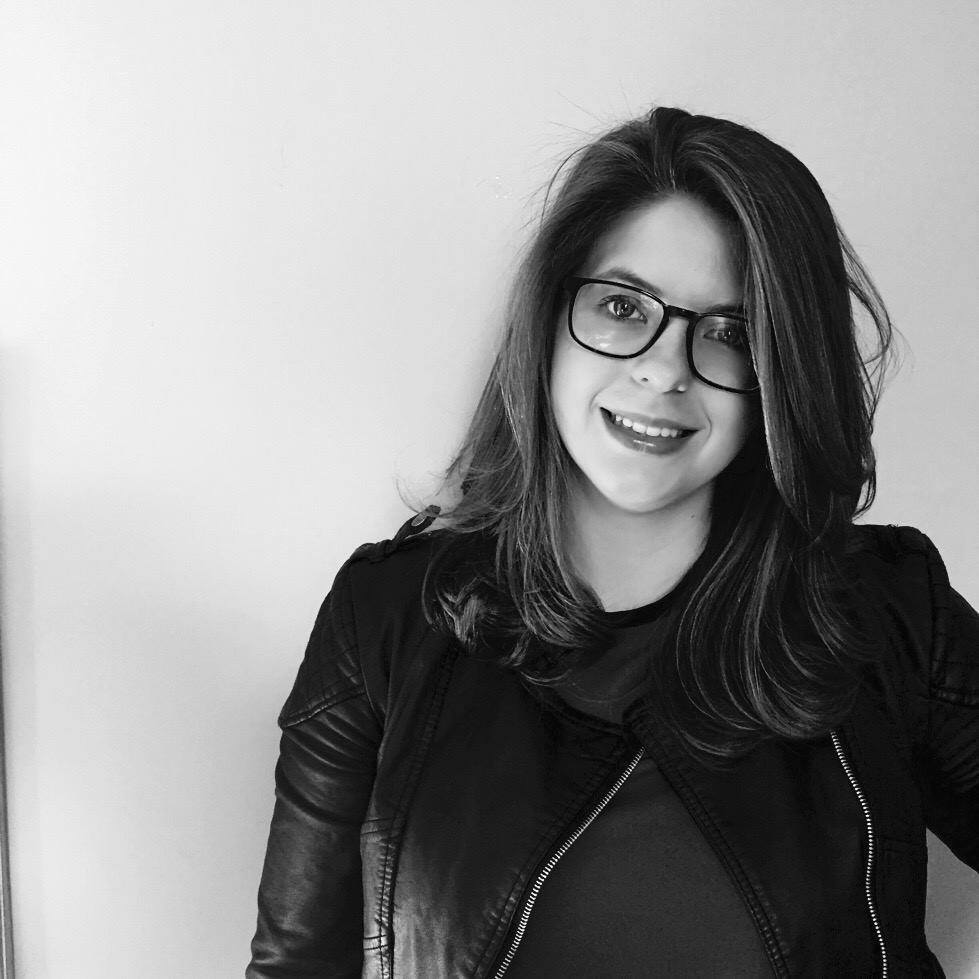